It’s a sad fact of life that housebreaking crime is on the increase. The most obvious entry point in to a house or business premises are the doors and windows and this is where most owners, quite rightly, take precautions. However, less well known is the growing trend of breaking in through the roof. Rooftop entry is a newer trend used by sophisticated modern burglars targeting more affluent neighbourhoods. It’s also on the upper floors that jewellery and money are often kept, so it’s logical for burglars to concentrate their efforts there.

Illegal entry is made relatively easy with clay or concrete tiled roofs as the tiles simply lift off, while aluminium sheeting can be pulled back or cut through.

Genuine Gerard® however, is virtually impossible to remove by hand or with hand tools. This is due to the unique way in which Gerard® is installed. Each Genuine Gerard® roof tile is fixed to two battens through the six tiles around it, making it incredibly secure. Each tile overlaps the tile to the left, right, above and below and is secured to the roof through this overlap with either Gerard® nails or Gerard® screws.

The result is a roof that can not only resist burglars, but also maintain its integrity in 200Kph hurricane winds. 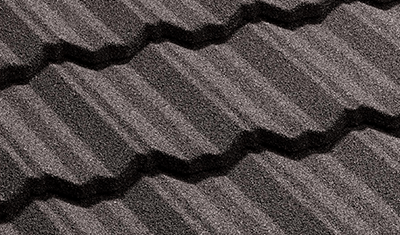 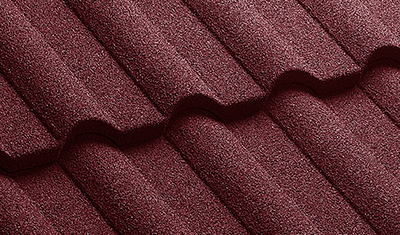 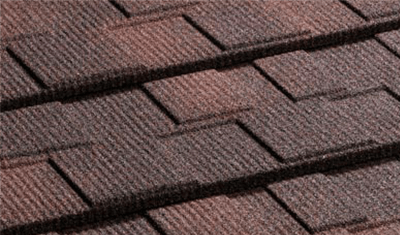 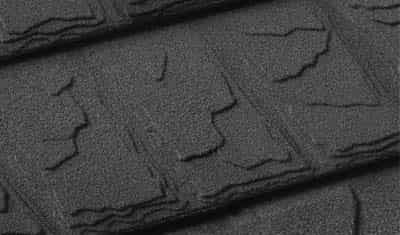 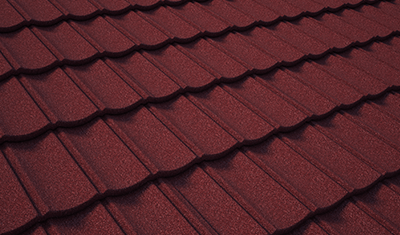 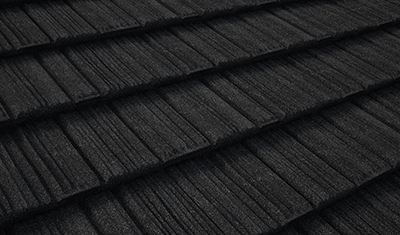 We’re here to guide you through the process of selecting the right roof for you.

Our Distributors are professionals who will listen to your requirements, make recommendations and calculate your roofing needs, For your dream roof, make an appointment on a day and at a time that suits you…..

Book an Appointment
Go to top